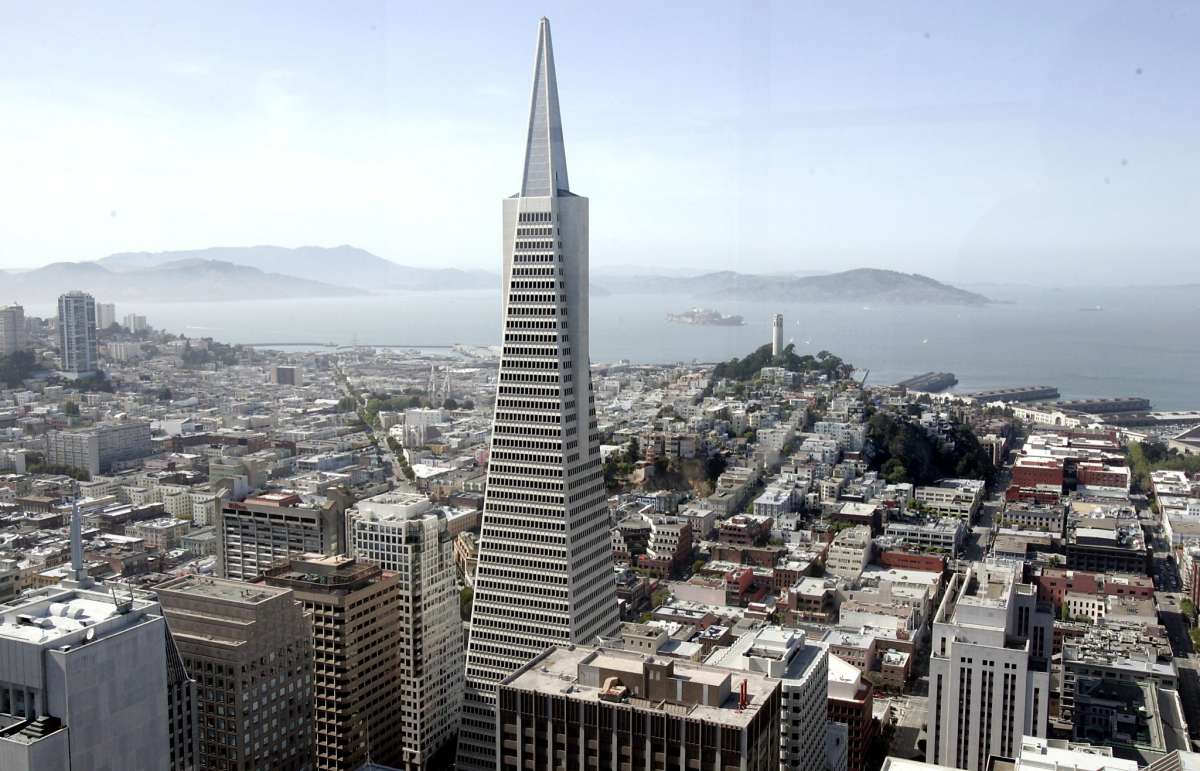 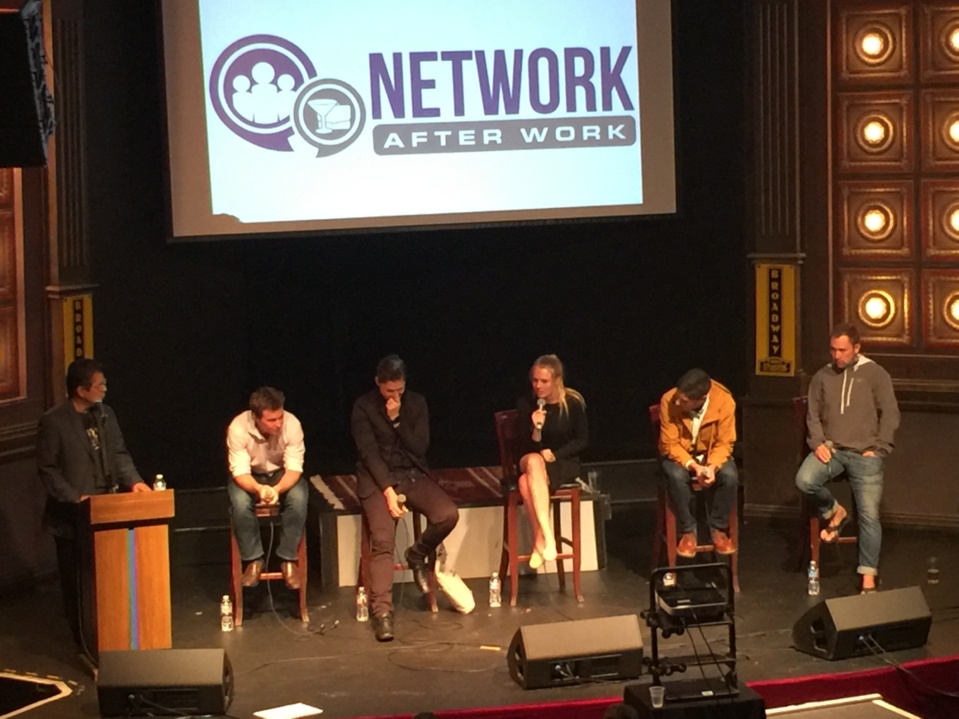 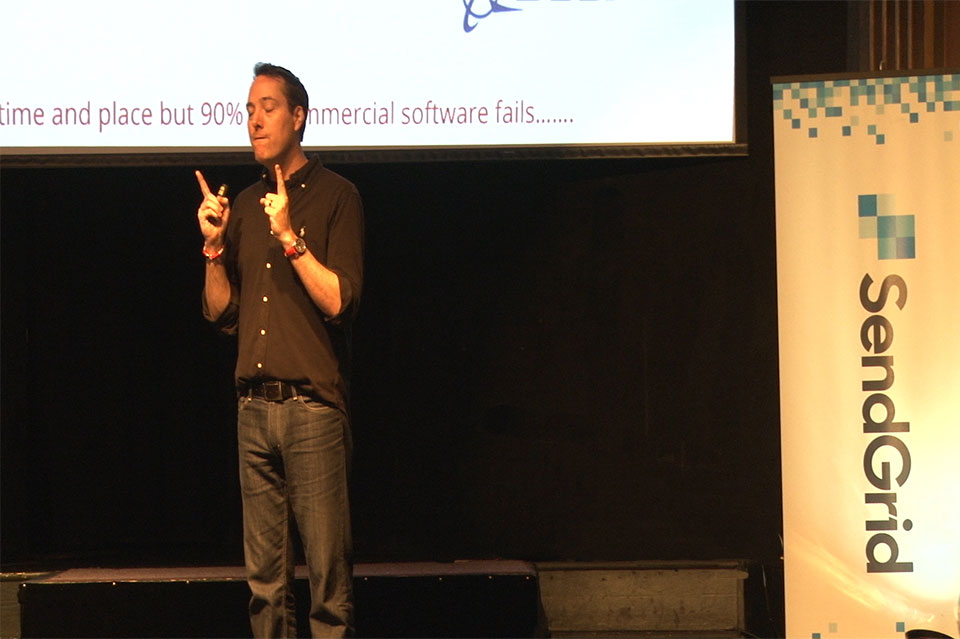 Voted as one of the top ten venues in San Francisco, Broadway Studios is a spectacular event venue and unique showplace with a versatile setting. We have hosted events such as conferences, summits, movie premiers, fashion shows, hair shows, live music concerts, birthday and private parties. Broadway Studios is located near the Financial District, Embarcadero, Jackson Square and two blocks from the Pyramid Building. Book your next event with us.

ABOUT THIS HISTORICAL BUILDING

Build-in 1919 by the Italians as the famous “Garibaldi Hall”, as their social men’s club with a gym and boxing ring.   The Caballeros Dimas Alang, Inc. purchased the building in 1945.

In the 70’s, Mabuhay Gardens hosted a variety of live music events with famous artists such as Robin Williams, Blondie, and famous bands.  Rock Bands slam danced its way into North Beach as “On Broadway” giving stage time to such famous musical acts as the Dead Kennedys, Iggy Pop, The Nuns, Metallica, and variety of theater shows including “La Cage”, a variety musical show now in Las Vegas.

In 1993, Broadway Studios opened its doors hosting a variety of artists and bands.  In 1997, HBO filmed the Half-Hour Comedy Specials featuring Dave Chapelle, Harland Williams, Jeff Garland, George Lopez, and other comedians.  There were live music shows including a nine-part series of the blues entitled “Blues Express” taped in 1999.  In November 2001, the film, “Swing, the Movie” was filmed there featuring Jacqueline Bisset, Jonathan Winters, and Barry Boswick as well as the late Nell Carter.

Broadway Studios and Fame Venue were voted “One of the Best Venues to Host Conferences and Corporate Events.  We thank our clients and neighbors for your wonderful support to our community 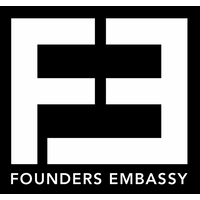 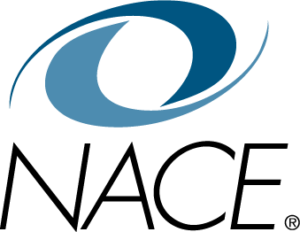 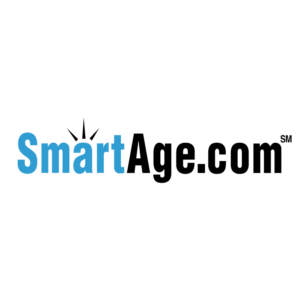 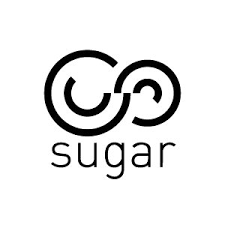 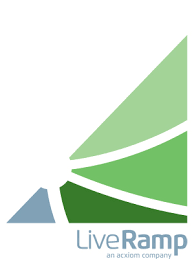 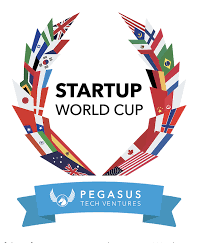 We will love for you to have your event with us.